Sara has been developing and producing screen content including films, TV, and interactive web series since 2008. Sara graduated York University with an Honours BFA in Production. Sara has been awarded several production grants by the Ontario Arts Council and Canada Council for the Arts for various documentary feature films, such as Never the Bride (2016) and How Much Do You Cost? (2014). Sara began her career in production management, having overseen the production of over 50 music videos at Rendition Films.

She has produced and supervised videos for Shawn Desman, Danny Fernandes, Maestro, and Tokyo Police Club. In 2014 Sara served as Production Manager on Gear (2017), a British crime drama set in Toronto and Montreal, working alongside the producer and director of the film, Ant Horasanli. In 2015, Sara worked with Ant again on the CSA nominated web series Petrol. In 2017 Sara was awarded production financing for The Vault, a new digital series she created with co-writer David Aliry for Lost Journey Productions Inc. 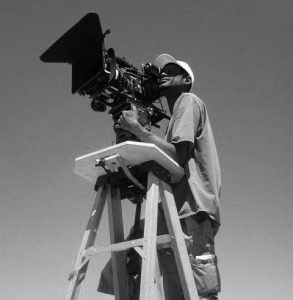 Nadeem Soumah creates provocative films that explore race relations, political issues and urban crime and violence. His films include Flight 192 (2016), Broken Promise (2016), 6 Ways to Die (2015) and Assassin’s Game (2015). Nadeem has produced several TV movies for Lifetime Network and his most recent films, 6 Ways to Die and Assassins Game, both starring Tom Sizemore, Vivica A. Fox, and Vinnie Jones are distributed worldwide by Lionsgate. 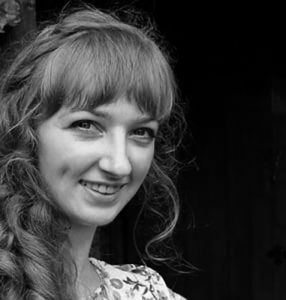 Having served as production manager on Petrol The Series, Petrol Season 2 and numerous feature films, including American Grace and Prisoner X, Julia is thoroughly experienced as a production manager working on a variety of budgets and schedule requirements. She is equally comfortable supervising and managing large crews on $1 – $2 million dollar budget films to dealing with tight schedules and limited resources on smaller budget productions. Julia is always ready to tackle the strictest demands of any project with confidence. She is currently in post-production on her own feature film, A Girl, A Boy, A Penny.

David is a full time VFX Producer at Lost Journey Productions Inc.  He has worked on several high profile video games, web series, and feature films since 2010.   His notable VFX work can be seen on films such as Pompeii, Hannibal, and Final Destination 5.  He is also responsible for tackling VFX work on several digital series such as Air (2017), High Life (2016), and Damien (2014)David has handled many of the visual effects on The Vault trailer and served as co-writer on the developing the script for season 1.  His specialty in the VFX world is in modeling and character design.

Ozgur Aytac has overseen the production of numerous digital series and VR projects.  Working in tandem with producers and creative artists in the production and post-production field, Ozgur excels at bridging communication gaps and ensuring every production is able to follow a cohesive vision.  Currently, Ozgur is working on the VR elements and VR integration for Lost Journey Productions upcoming digital series, Marooned. 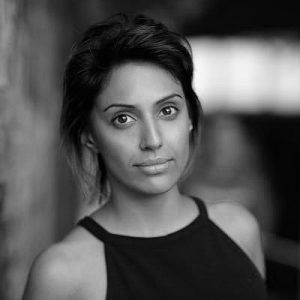